Anyone know the source of this Lithograph?

Anyone know the source of this Lithograph? 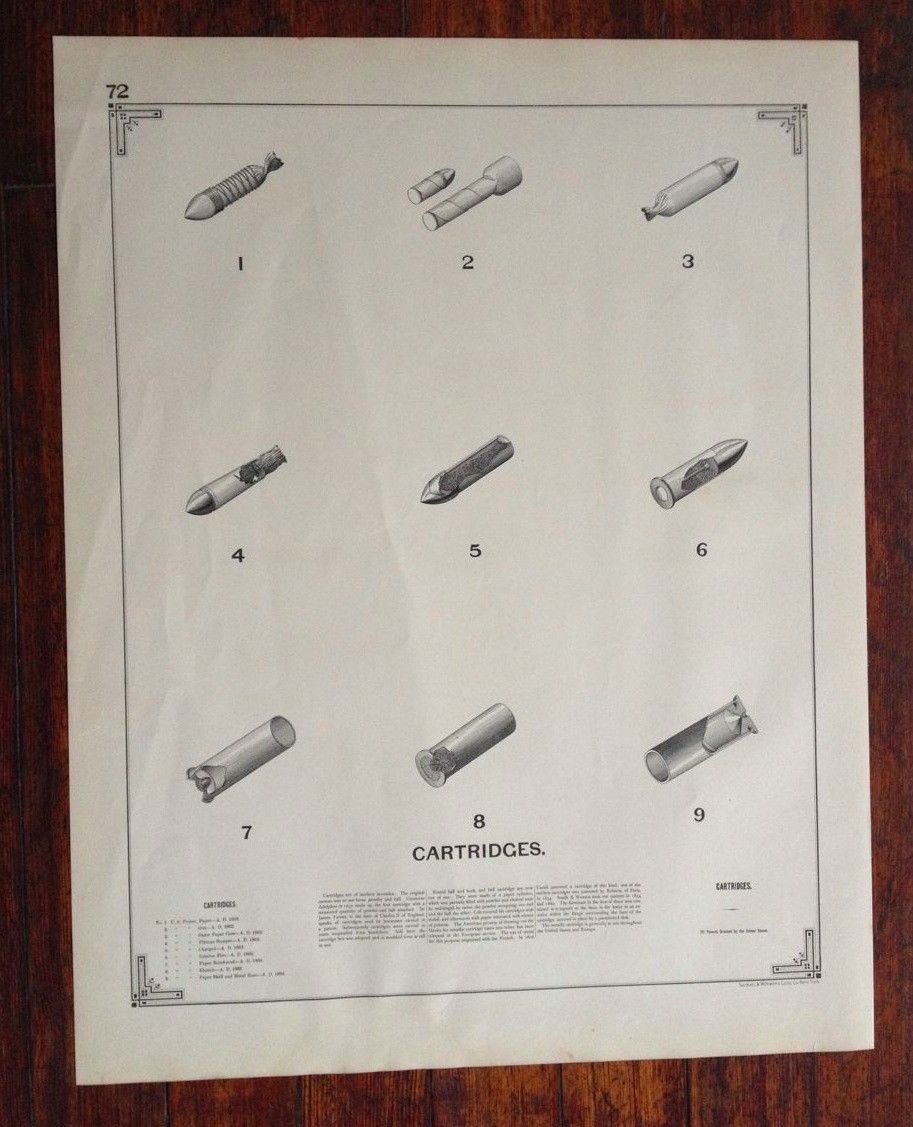 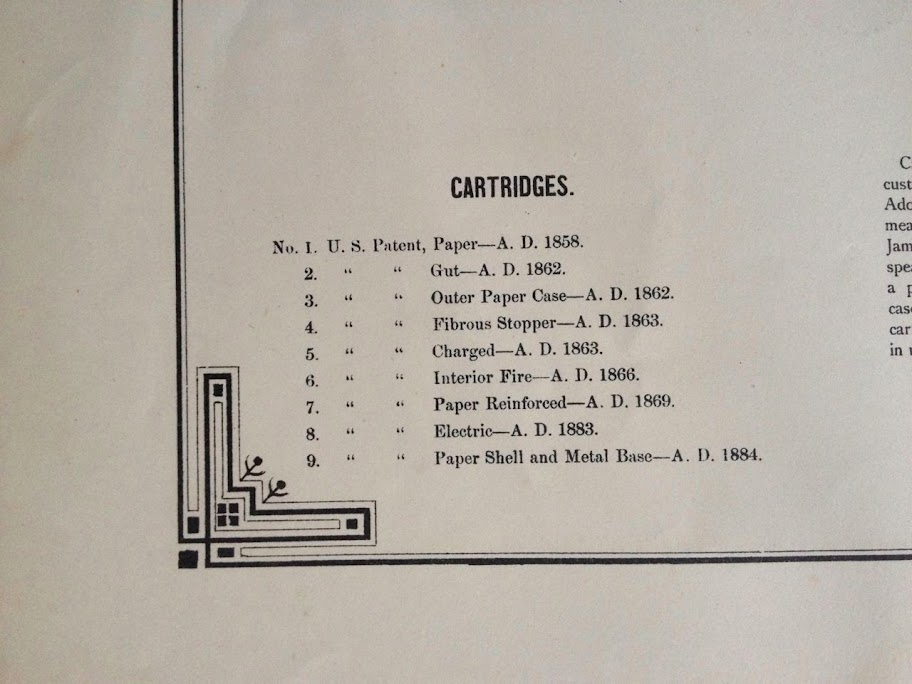 On the other side is images of “well boring and driling.” It also says 71 at the top, so I am assuming it and the 72 on this page are page numbers.

Hi Aaron, the original source is a book titled “The Growth of Industrial Art” which was published in 1892 by the Government Printing Office, Washington. However, this plate and another one illustrating projectiles (73) became known thanks to a reproduction published by Gun Digest in the 1960’s. Regards, Fede.

Anyone know which patent number 6 is?

There seem to be an awful lot of US patents for horizontal pinfire cartridges. I think I have come across 10 or so. I just wish some of them actually existed!

Well, most of them existed at least as patent models… 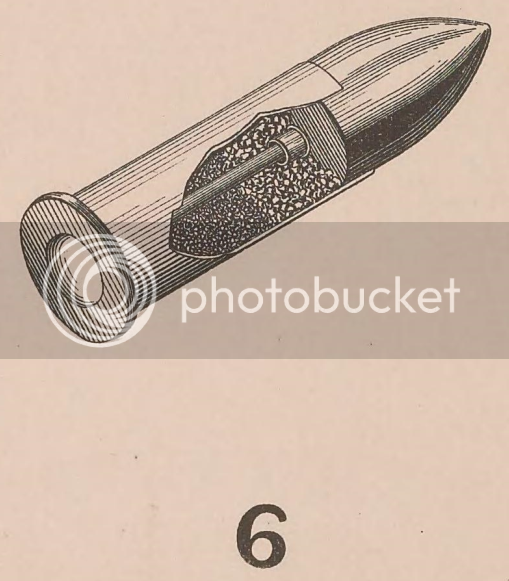 Yeah I have his patent saved somewhere. I guess I could have looked at them. Although I am not sure I would have noticed they were the same. That Berdan one you had mentioned is interesting too though.

I like that this Fitch one actually gives a decent reason for why he is making the cartridge, and how it solves a problem that was an issue at the time. By placing the primer at various levels in the case it would help alleviate the burning powder coming out the end of the barrel as it would burn backwards first, or burn both forward and backward if placed in the middle.