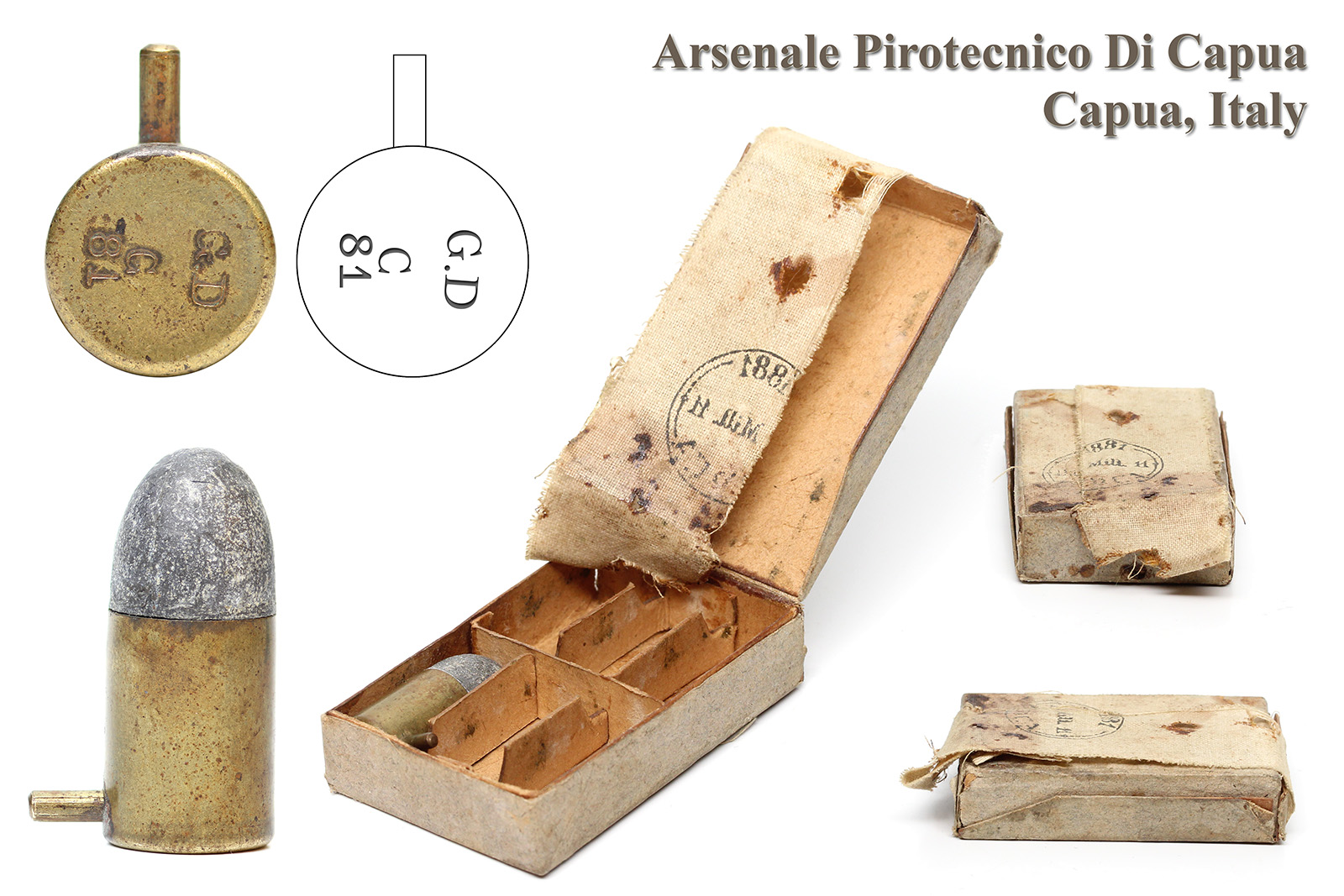 The correct name of the manufacturer is “Laboratorio Pirotecnico di Capua”. Note that “di” should be written in small caps because it is a preposition used to indicate a location and not part of a composed last name. For this same reason, indicating Capua as the location is redundant.

thanks for the info.

Any thoughts on the other Italian military ones? 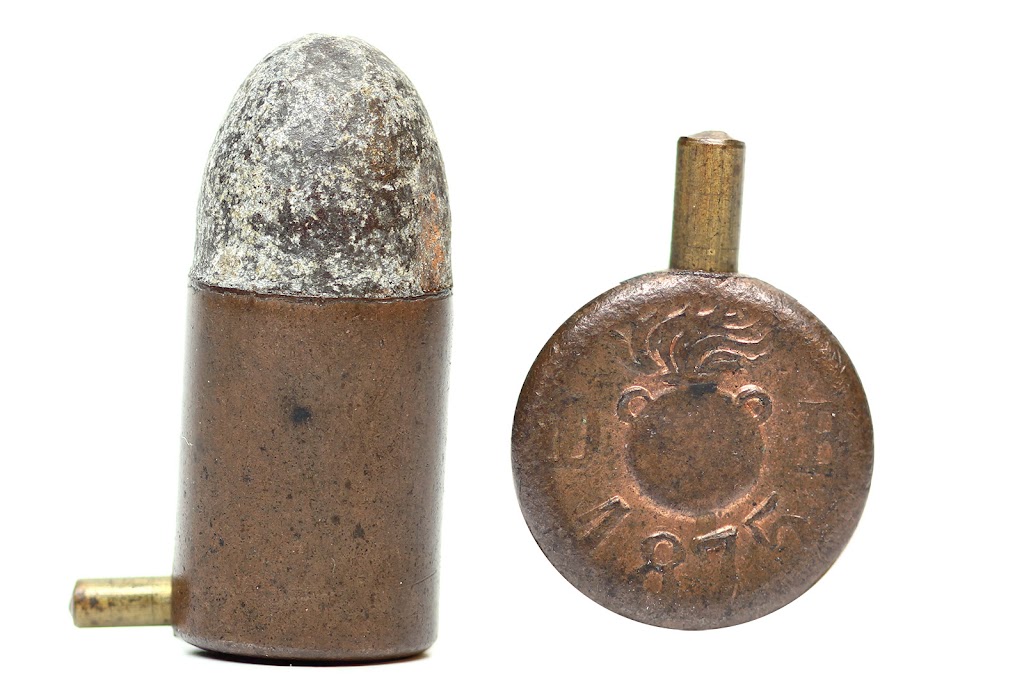 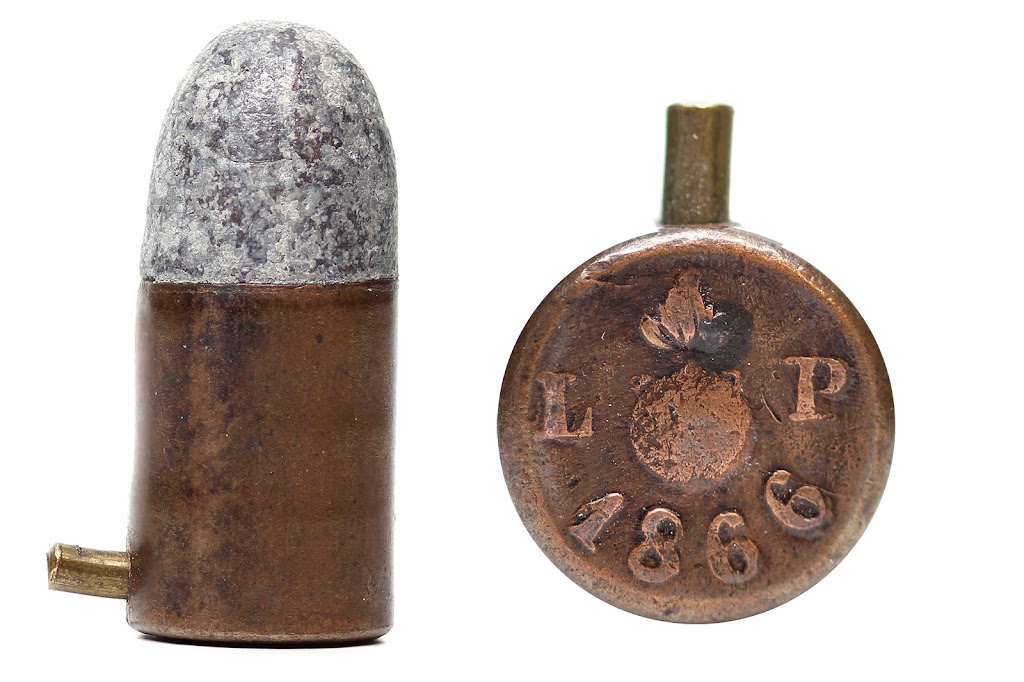 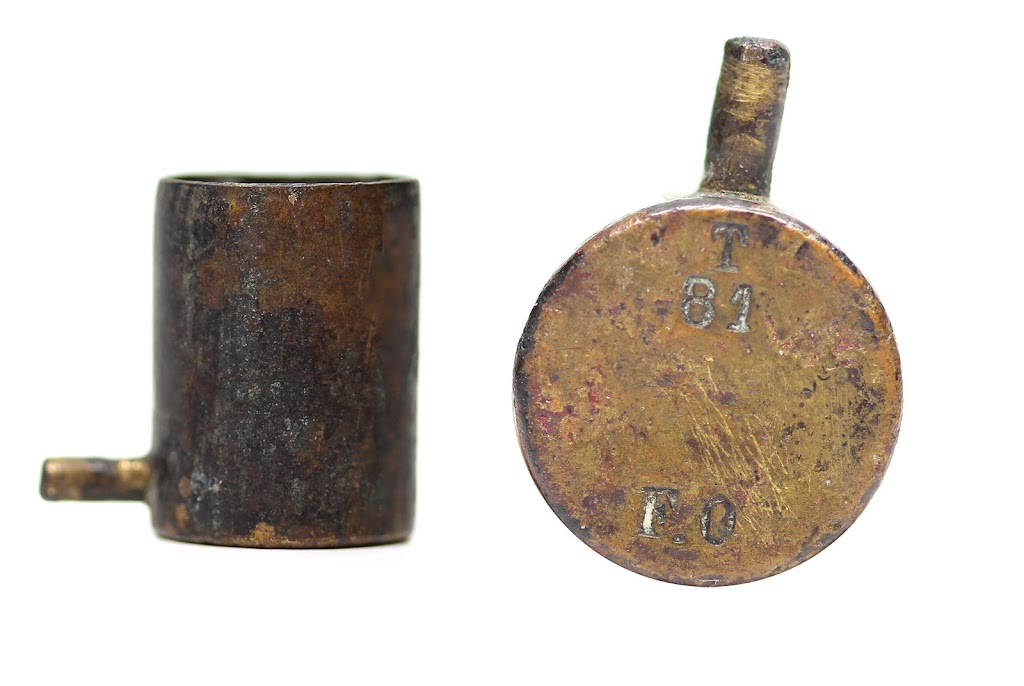 I have been told that the LP, and DB and FO and GD are inspector names/codes. The ‘T’ and the ‘C’ make sense for Capua and Torino, how does one know where the other two were made though unless you saw the box they came from, and are there many other inspector letters on these?

Piedmontese ( and Later Kingdom of Italy) Army used Le-Faucheaux Pinfire Revolvers from the late 1840s til well into the 1880s ( even after the M1874 Chamelot-Delvigne ( made in Italy)-derived Cartridge revolver was already in service.

Nice find, especially the Official packet… The ID of Chief Factory Inspectors is buried in the Archives, especially fro the Pre-1900 ones.

The Flaming Bomb ( Artillery Motif) signifies that the Pirotecnico (Capua, Bologna, Turin) were run by the Servizio d’Artiglieria…The Artillery Service had the responsibility of all matters “ordnance”. ( and was the training school of all the Military Engineers)