Is this ammo related?

Someone emailed me from my website wondering about these. Is it ammo related? 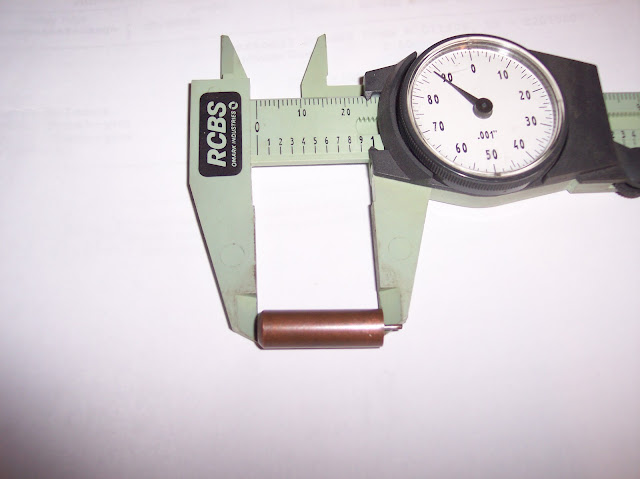 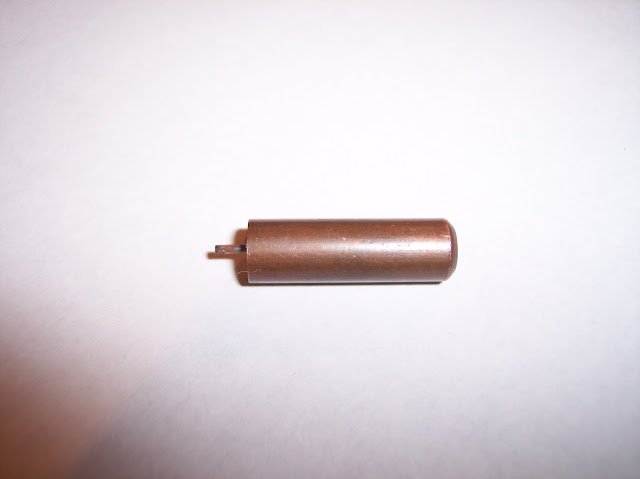 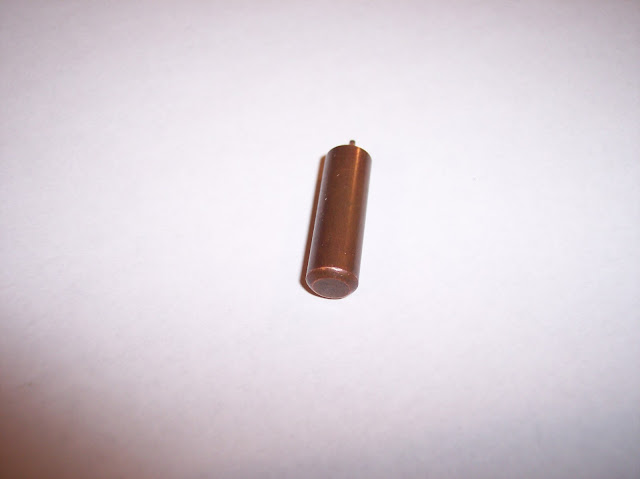 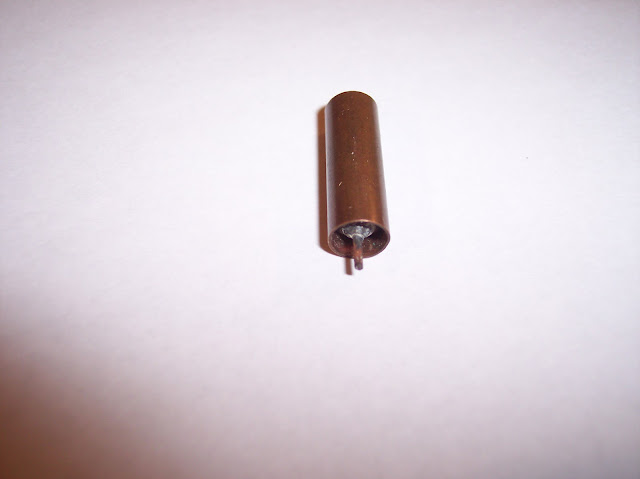 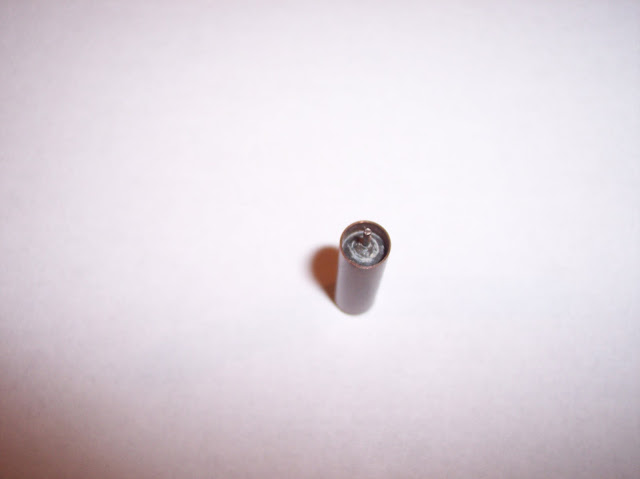 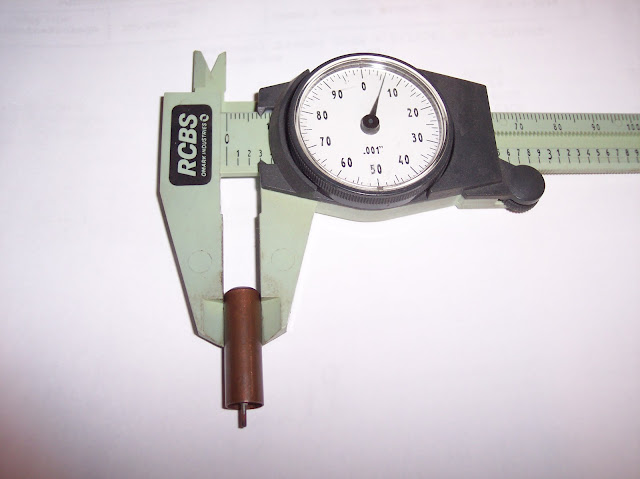 I think its a G-M (Geiger-Muller) tube

Does the inner material appear to be glass? A G-M tube designed for measuring gamma rays only would have a thick wall like that. It would be connected up using a strap on the outer body (cathode) and a clip to the pin (anode), and a high voltage, around 300v dc put across it. Gamma rays would cause the internal gas to ionise and allow a measurable current to flow.

Im sure others will have an opinion on what it might be also.

Im looking for a G-M tube, but i need one with a mica window to measure alpha particles!

It could be an unfinished Newton or Reed Wire point bullet of 30 caliber. What is the weight in grains. Should be 172 or 170 grains if it’s Newton. The wire should be steel, but the earliest ones were copper.

Krag nailed it (pun intended). The core and wire point (nail) have been swadged in the copper cup (jacket) and all that remains is to run it into the pointing die which will bring it up to full diameter and form the ogive and soft point.

(Stolen from my article in the JOURNAL)

A development of rifle designer Charles Newton, the Newton Wire Point bullet was never loaded by any of the commercial cartridge companies AFAIK. It is believed that Newton himself provided ammunition loaded with his bullets, using commercially made cases, and the bullets themselves were made available to individuals wishing to load their won.

The Wire Point was quite simple in design. Newton believed that any damage to a bullet’s tip degraded accuracy and his answer was to insert a copper or steel wire into the center of the core during the forming process. He felt that this feature added strength to the tip during handling, loading, and firing and also helped to hold the bullet together upon impact, Contemporaneous reports indicate that the bullet was very accurate, whether due to the wire point, or in spite of it we have no way of knowing since the “reports” were usually solicited.

The Wire Point is difficult to identify. With a jacket of copper rather than GM, it appears to be a conventional soft point in every way. Only a very small dot of wire can be seen at the tip, sometimes clearly visible but often not.