I added some more Galand and Perrin cartridges to my collection. 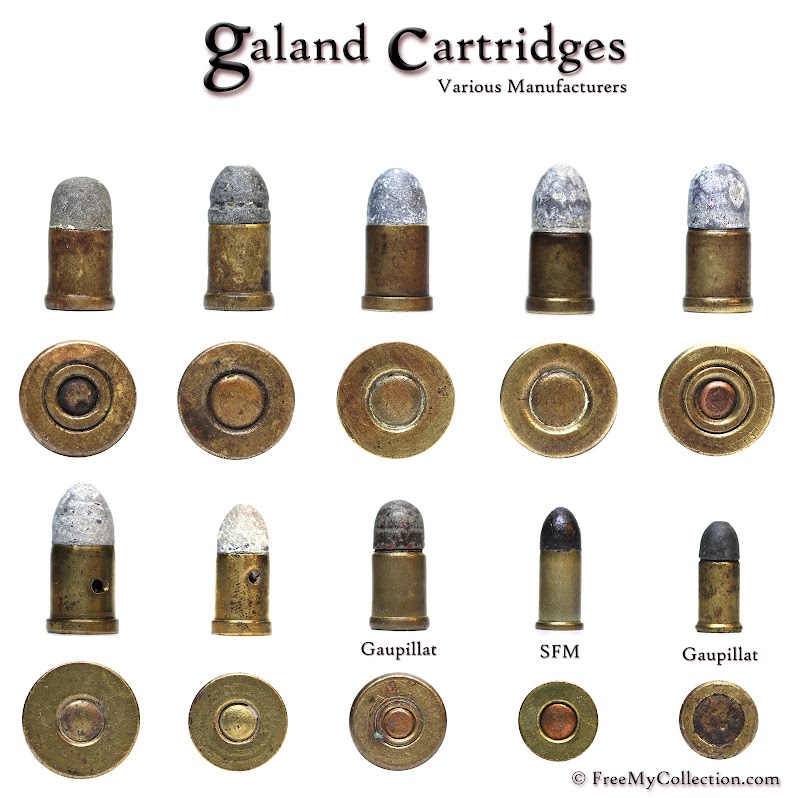 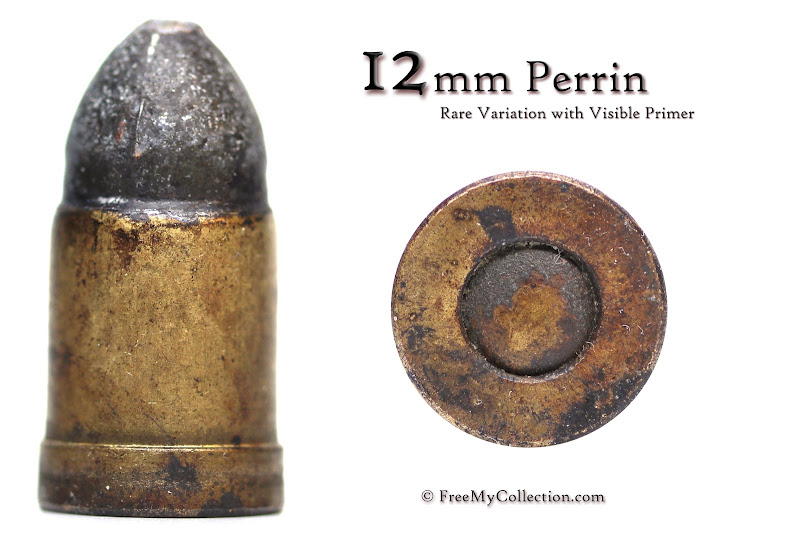 Perrin.jpg800×534
This is the Perrin cartridge with the visible primer. 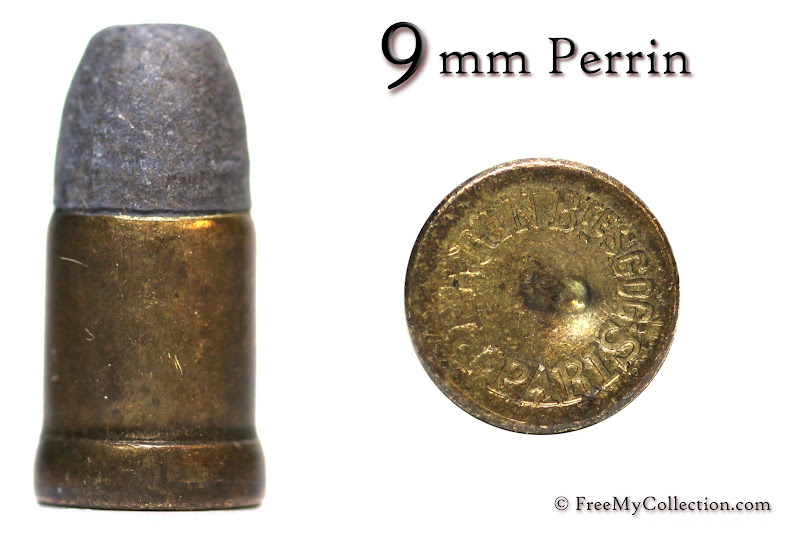 And here are the older ones again: 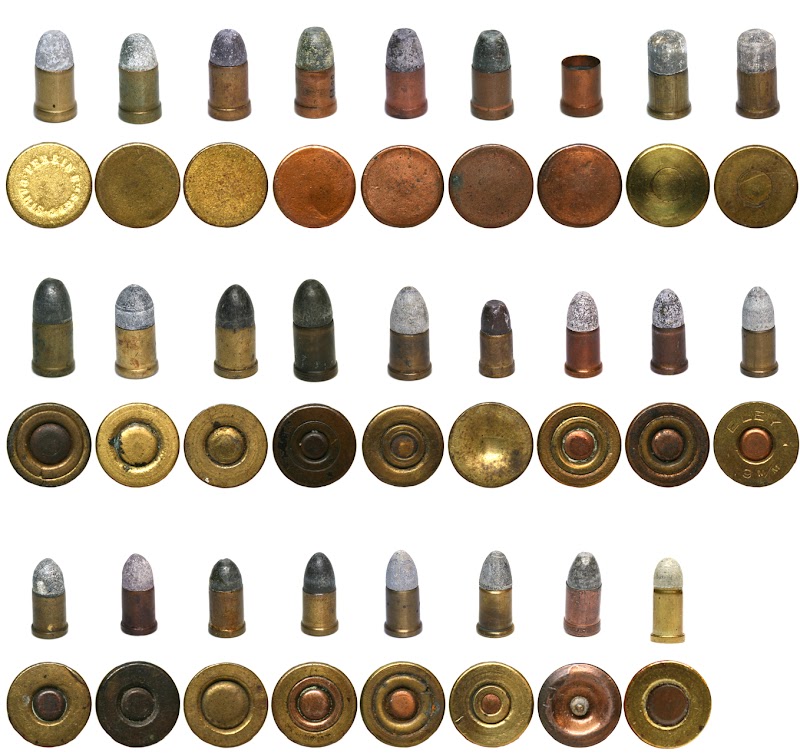 Here are my two 12 mm samples. I don’t think they are rare, but I have no data about them. I also have a few (nothing spectacular) but one oddity is the ubiquitous proof loading with a hs: EPREUVE * * LIEGE
(gotta figure out how to get GIMP to shrink these images down…)

I wonder just how many variations of these there are? anyone have a educated guess? Dozens? Hundreds?

Also, for resizing with the gimp check out this tutorial: http://www.novell.com/coolsolutions/feature/11503.html

However I prefer large pictures!

Also, kind of unrelated. When looking at the pictures, do you (anyone who wants to answer) prefer the straight on view as in the top picture, or the raised, downlooking view as in the bottom picture I posted?

Aaron
two things: my personal prefer straight-on for the cartridge and then a photo of the headstamp. The downward look does not show the bullet profile, ogive, rim or groove shapes as well as straight-on. At least to my mind.

2nd, could you please elaborate on how one determines a Galand from a Perrin? (for that which is not headstamped). & is Dwight’s proof for the Galand or Perrin?, all right make that three things.

(PS not from the home computer)

Well first of all these cartridges were made for completely different guns.

Perrin’s patent was issued in England October 5, 1859 (a french patent was also granted in 1859.). Its competitor was the Raphael cartridge and gun. 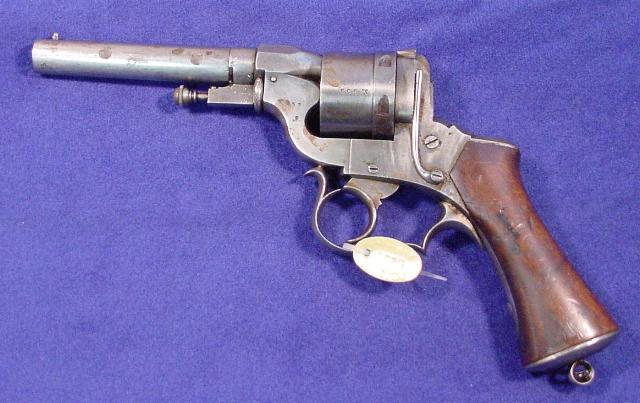 For American military collectors it is special because 550 of these guns were officially imported for use in the American Civil War. 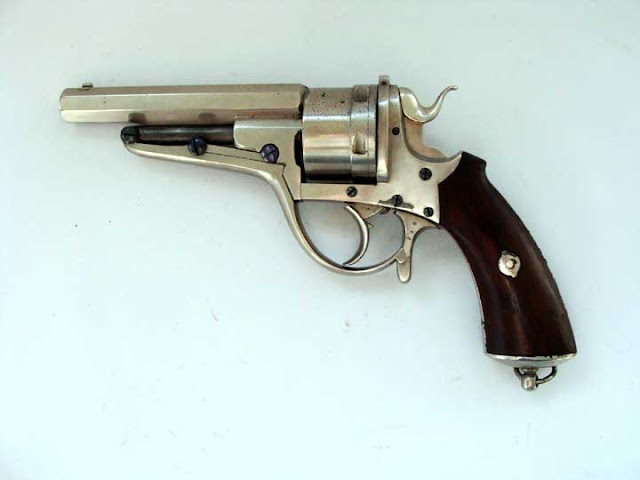 Now as for the cartridges: 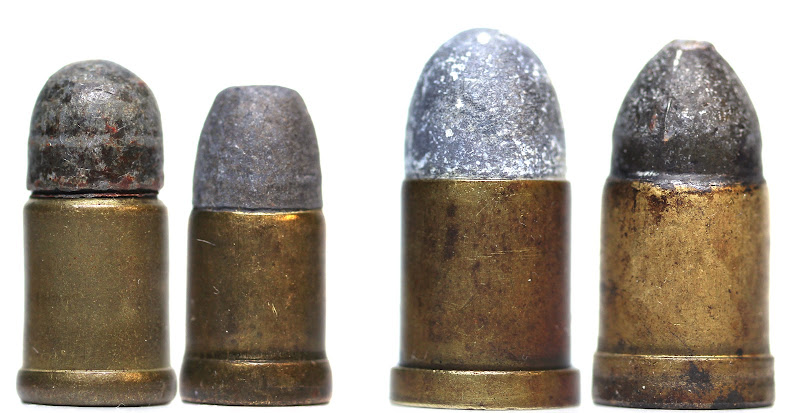 You will notice first of all that the rim is about 1/3 thicker on the perrins, and also, especially when playing with them in person, the Galands just generally feel and look like a larger cartridge; which they are.

Out of my 12 12mm Perrin examples and 14 12mm Galand examples here are some statistical results.

This all should make it easy to narrow down if you have a Perrin or Galand.

Good stuff, thought it must be that, but wasn’t sure. THANKS!