I was talking on another forum about this cartridge with some people. And we are not sure what it is.

It was excavated from the site of an American Civil War cavalry battle in Virginia. 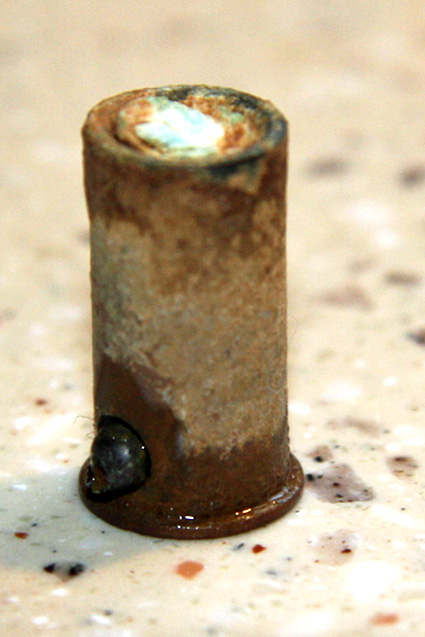 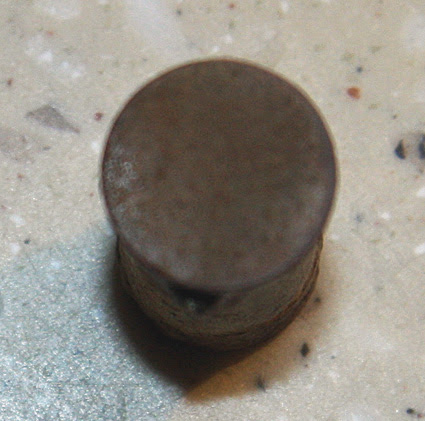 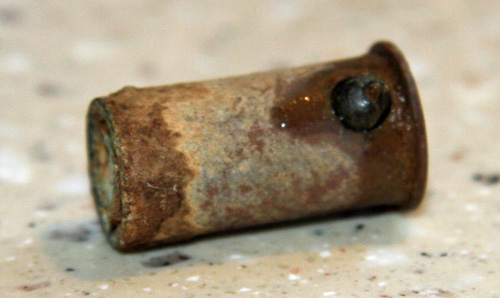 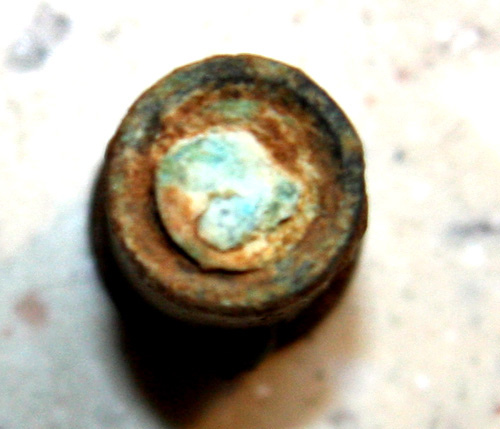 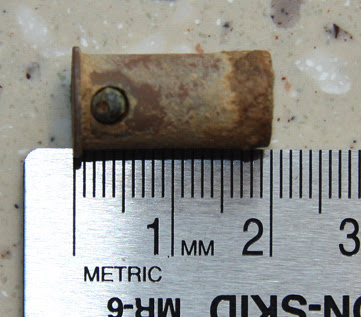 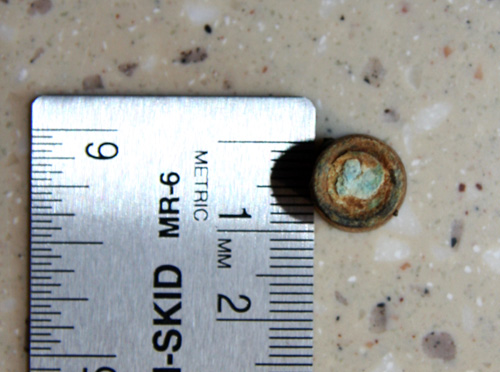 Where there any cannons during the battle?

or something like the inside part of a Schenkl fuse?:

Remember, excavated objects may have been deposited on a site long after famous events took place. Many of the Civil War battlefields were worked as farms for decades after the war. Hunters prowled the land for game. Later, reenactors and relic hunters combed the fields over and over. Throw in trash dumpers, casual visitors and you can never be certain exactly when, or how, an object came to be on the battlefield.

Thus, the explanation may end up being an object that is totally unrelated to the Civil War and not made until sometime in the 150 years since the war.

This reminds me of the story I heard of some unscrupulous soul who would take handfuls of fired .45-70 cases with him to the Little Big Horn Custer battlefield, where he would drop them on the ground. Then he would sell them to (gullible) buyers, with a straight face, and totally honest story that “these were picked up on the Custer battlefield after the battle.”